Modern cars and bikes are often characterized by extreme development concepts, and because of that, sometimes aesthetics and space arrangement have a bad impact on thermal components in terms of their positioning and their consequent "clean air" channeling. Our idea deals with proper spacing of the exhaust joint using rubber tubes, that allowed us to realized devices capable of a more effective and higher exchange of temperature, water, oil and air.

The "heart" of the project can be found in one component: a peculiar custom made extruded tube which allows to transfer and dissipate heat to the outside through its winglets. These winglets can be found both in the inside and outside of the tube.

The tubes are assembled in a unique way: no soldering or flange use, instead, we use suitable units properly carved-out from the block. Provided with two safety pieces made with Viton, these units allow water and oil flow entry and exit as well as air with the intercooler.

Settings are extremely adjustable, one or more togheter-built tubes, depending on how one needs them to be. Weights are the same, or even lower than some other pipes and it's not unusual that this kind of devices represent the only way to reach a sensible reduction for the temperature. There are only advantages: simple and cheap assembly and no need to add any other radiator or to reposition the radiating packs.

The delivery of the project took one year, all components embody a "detail oriented" construction philosophy which has resulted in making "welding-free" products.

We started this project on our worksations by using ultimate design and thermodynamics simulation soft6wares, then, all components have been carved out by our CNC control machines, optimizing the geometrical and manufacturing processes.

Testing was last step: Dinamycs comparison have been repeated by mounting our products on different bikes (even on karts), all of them have benn equipped with telemetry devices, some of those vehicles have brought our dissipators on track with brilliant results in national and world competitions.

The overall advantage starts from a decrease of 4 Celsius degrees (39,2 Fahrenheit) to a maximum of 8 degrees (46,4 Fahrenheit) depending on the positioning and number of the dissipators mounted. Bikes used in our tests were: DUCATI Panigale 1199 R Stk Version; KAWASAKI 1000RR STK version; BMW 1000 RR SBK and also STK Version; YAMAHA R6. 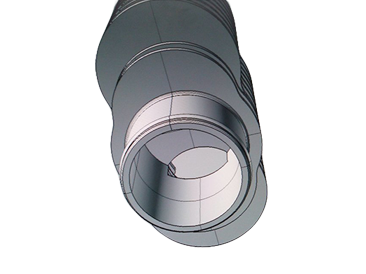 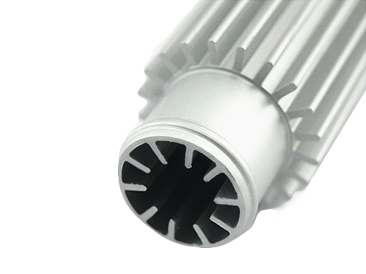 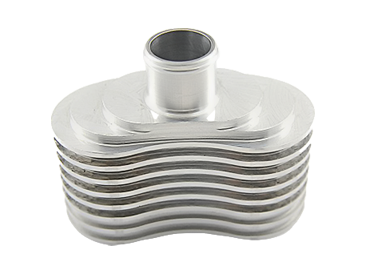 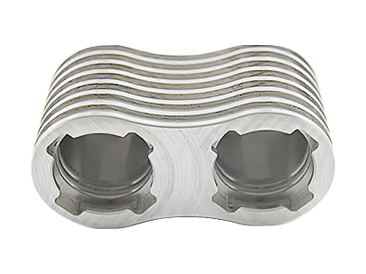 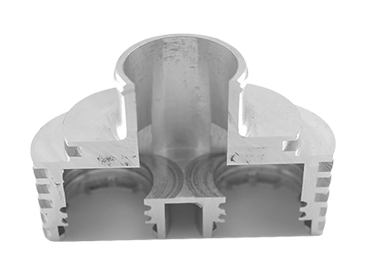 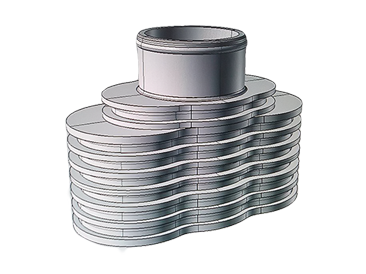 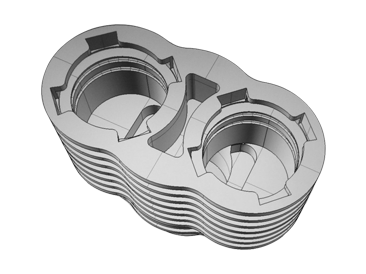 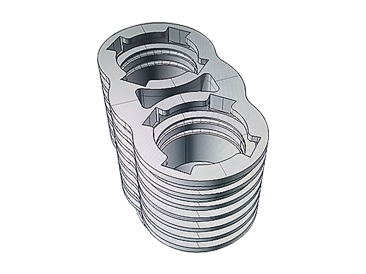 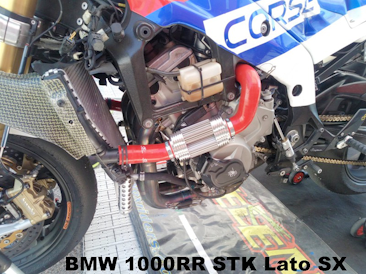 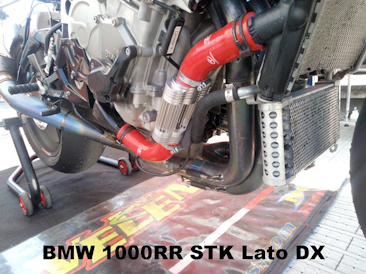 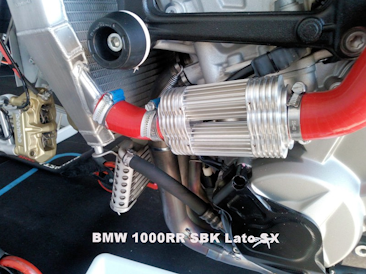 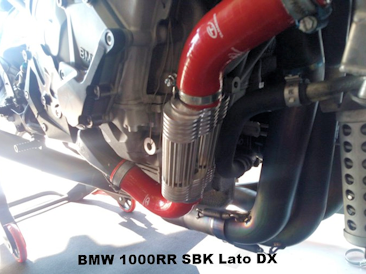 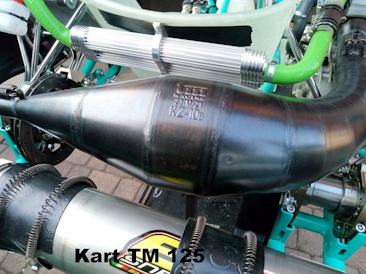 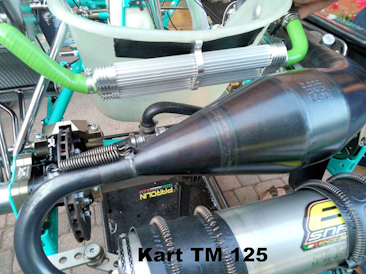 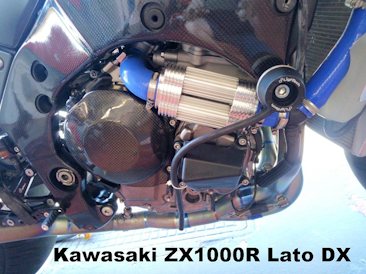 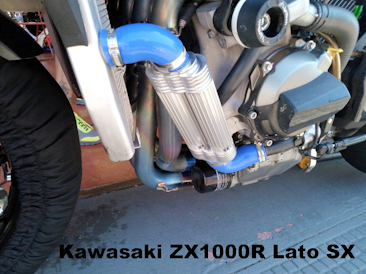 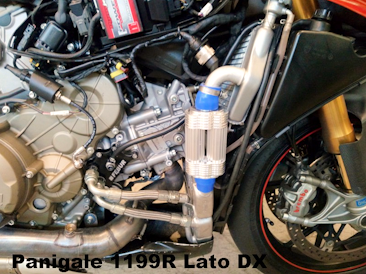 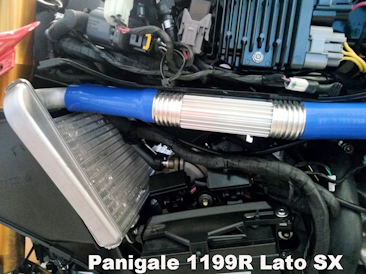 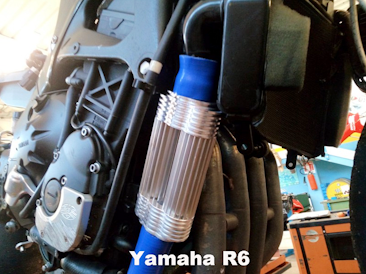 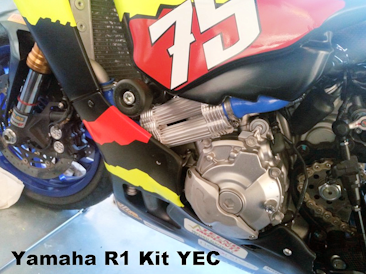