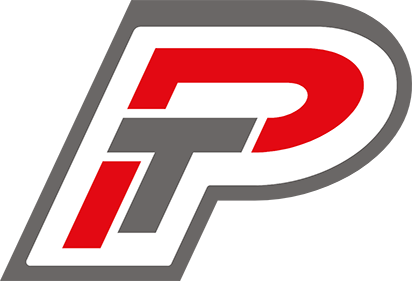 Since 1999, the Performance Technology brand starts thanks to Nicola Bragagnolo, a worldwide known technical expert and partner of many motorcycle manufacturers for bikes development.

The concept of PT begins during his experience in the expertise and racing academy department as chief of prototypes development. Since then, the passion for making parts for bikes has never stopped, and with the Mondial Project he dedicated himself to the planning of a bike, which is (still today) considered as one of the best and most acknowledged of that period.

Nicola has now the chance to start a brand new path in parts development, with new concepts "out of the box" free from the typical industrial schemes, a new way based on total dedition and Italian passion. All Performance Technology products have the goal of impressing the world with their innovation, (often copied by many) products such as: the first brake levers with adjustable tail ever done; the brake levers "Evo3 Series" and "Ultimate" with pivot setting. These products have made history in various motorcycle competitions because of the advantages they added to the bikes that actually won the titles.

Nicola Bragagnolo has distinguished himself over the years for providing the world with cutting-edge technologies in many sectors, he has also received public commendations from big manufacturers such as: Honda; Yamaha; Triumph; Aprilia; Ohlins; Brembo and Magneti Marelli.

In 2018 the company has been incorporated in Officina Gandolfi S.r.l., owner of the Ducabike® brand, with the ambition of making another step forward in PT's growing process by giving new life to this historical brand in the world of bike parts.

All PT's products are 100% Made in Italy by our company.